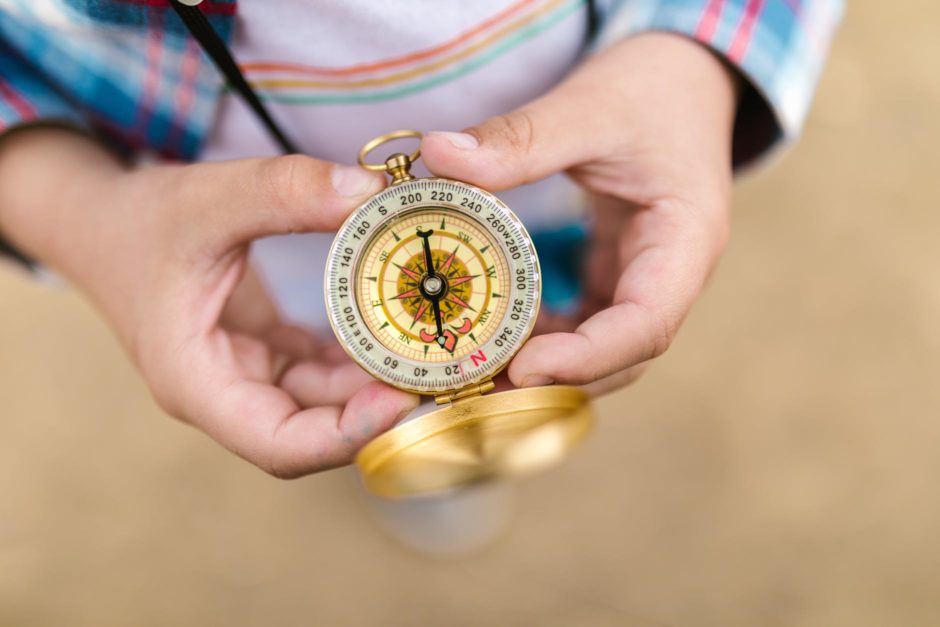 From a recent review of Second Chance, Book 1 of A Battle Mage Reborn, by an Amazon Customer:

EndWorld Everlasting is basically supposed to be a VRMMO afterlife. However it is shrouded in secrecy. Why are there no features for family members to watch over their significant others and the like?

This is a great question, and I would love to take this opportunity to address it. You see, EndWorld Everlasting isn’t so much shrouded in secrecy as one might think from Denton’s adventures. The first thing you must take into account is that Denton is missing about three months of mental preparation he would have had if his consciousness had been successfully uploaded to the game just prior to his death. Instead, something went wrong with the data and he arrives in his tutorial world based off the initial scan Cyberternal performed when attempting to cure his advanced-stage cancer.

This is covered in the first act of Second Chance, but the intricacies of that knowledge aren’t readily apparent. So, let’s discuss how this information fits into the bigger picture. Shall we?

First off, EndWorld Everlasting is not a VRMMO, or a Virtual Reality Massively Multiplayer Online game in the traditional sense. There is no logging in or logging out. The lines between EndWorld Everlasting and the real world are never blurred. Once you go in, you don’t come out. There are no looking glasses into this fantasy-based afterlife. You can’t stream your loved one’s adventures, and you can’t visit them outside of entering the afterlife yourself.

It’s a one-way trip, and this is important for a few reasons… which we will get to in due time.

You see, EndWorld Everlasting isn’t a virtual reality. For all intents and purposes, it is reality for those who find themselves within its bounds. This might seem like nitpicking, but it is an important distinction. Great care is taken in the tutorial world to ensure the Traveler’s mind can accept their new reality.

And what is the tutorial world? It’s different for every Traveler, but is it EndWorld? The answer to that question is a resounding, no. The tutorial worlds are very specific to each Traveler who seeks to enter EndWorld Everlasting. The world and the avatar chosen to mentor the Traveler through these beginning stages are carefully matched. But let’s break down what else we know about the tutorial areas.

Now, to be honest, that’s a much bigger list than I intended to write at first. But all of this illustrates a core tenet of how the whole EndWorld Everlasting afterlife works.

Many people loved The Matrix, and while the franchise continued past the first movie, that’s the only one for me. What I loved about the first release was that it wasn’t about Neo. I mean, yes. It was. But it also wasn’t.

When I saw The Matrix for the first time, I got the sense that we could all be trapped in some grand simulation. That’s where the other movies lost me. I just loved that idea. I loved how it intersected with thoughts I’d had as early as maybe Junior High…

“What if I’m not really here? What if I’m strapped to a chair in some laboratory, and each experience or situation I run into is coded into a cartridge that an attendant shoves into a machine? What if they are taking notes about how I respond?

Wouldn’t that be weird?”

Yeah. Add some technology, swap out an attendant gauging psychological reactions with energy-starved machines that can’t figure out nuclear power but do know how to turn people into living batteries, and Bob’s your uncle.

But, you see, the point was that the machines tried to create a perfect utopia for the people trapped inside. It didn’t work. People needed suffering. I’ve thought about that for a long time. The people in the first Matrix rejected the system because it was too perfect. I wondered about that, about what it means to be human. About what it means to accept one’s reality.

This informed the way that I considered how to get people into a digital afterlife. This is why it’s important that the Traveler chooses their appearance after they have battled their first enemy and learned their first skills. I thought about that process a lot, and I determined that would give the individual enough time to really see themselves. And that is important because their mind has to accept their new reality.

I can want to be whoever I want, but that doesn’t mean I’m going to believe that person is me when I wake up in the morning. What happens if I reject who I am? Discomfort? Madness? Psychosis?

I’ll leave that thought there. Those waters can get both muddy and deep real quick.

So, let’s move on to the reviewer’s direct question.

Why are there no features for family members to watch over their significant others and the like?

That is a complicated question that has a very easy answer. But first, let me put forward two questions of my own:

First, I know that if someone close to me died and I had the ability to be with them, in a way, by watching them live out their afterlife… I’d be watching that stream. Wouldn’t you? But think about it. Take it to a factor of ten. What happens when you can’t protect them? What happens if you watch them forget about you? If they fall in love with someone else? What if they change? In a way, having access to that stream would prevent the natural acceptance and growth that comes with the cycle of birth and death in our lives. We simply wouldn’t move on, because we wouldn’t have to.

That’s great, but it’s also not great. There is a healthy way to process death, and this isn’t it. Besides, the feed would only be one-way. There is no way this stream could ever give you what you need: Closure.

Second, how well could you accept your new life in a new world if you knew you could be being watched at any time? Even if there was a notification, you would act differently. You would be, even if just slightly, bound by the expectations of the people you loved. You couldn’t let go and move on. You couldn’t be your own person. What kind of life is that?

For a company that seems so intent on ensuring Travelers can finish unfinished business, this doesn’t seem like a healthy option to give either party. I actually thought about it quite a bit. It’s a great fantasy, but it doesn’t fit into the way this whole thing works, and it can be horribly toxic to both parties if taken to the extreme.

So, I think this answers the question brought up in the review, but I’m sure it opened up several new paths of thought and queries. Like, why couldn’t a person take clips of their life and post it to the real world so their friends and family can see they are safe?

The whole process is about letting go and moving on. While Travelers will remember their loved ones, and will undoubtedly want to see them again someday, there is value to that wanting. There is value in the unknown. It’s a drive to move forward, to get stronger, to become established, and to one day meet that loved one… to be together again when the time is right. Or, as painful as it is to put here, maybe it’s the room someone needs to leave it all behind… to reinvent themselves and step out of the shadow they’ve lived in their entire lives.

EndWorld Everlasting is a digital afterlife. It isn’t a zoo or a circus. Cyberternal Industries, Inc., for any of its flaws or mistakes or oversights, is a company that strives to preserve what it is to be human. That is why things work the way they do. It isn’t plot magic, it’s actually a carefully thought out subsystem of what it takes to make a place like EndWorld Everlasting possible.

Haven’t read Second Chance – Book 1 of A Battle Mage Reborn? Are you looking for Book 2, The Broken Blade?

Click the links above and start reading for free with Kindle Unlimited today!

Don’t have Kindle Unlimited? Sign up to read books like Second Chance and The Broken Blade for FREE!

2 Comments on “Why is EndWorld Everlasting so Secretive?”