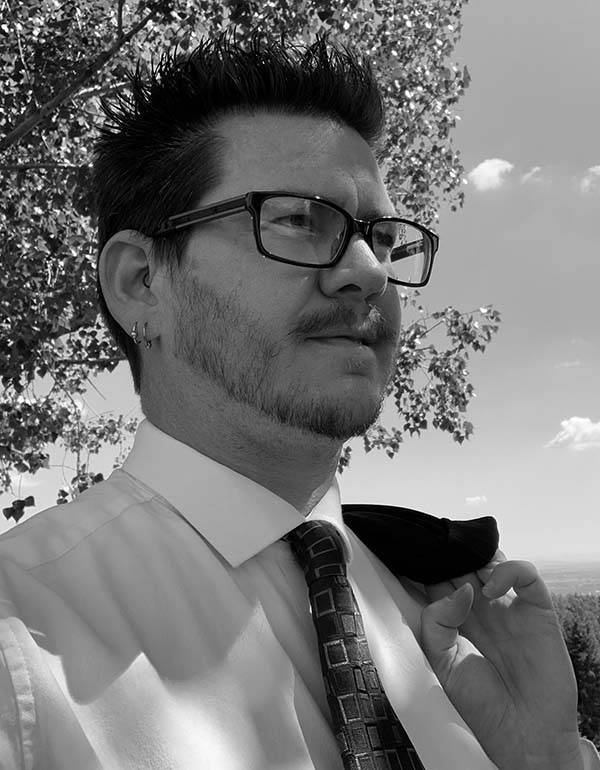 R. Brady Frost is an author from Northern Utah.

Brady spent his early years on the family’s four acres surrounded by tomatoes, giant zucchini, and countless animals and critters.

As the years wore on, Brady discovered an innate love for technology. He was caught sticking a magnet into an electrical outlet at his preschool on Hill Air Force Base and, while he didn’t gain super powers, he soon began dismantling the family’s broken electronics. In time this behavior spread to taking apart functioning appliances. Before anyone could stop him, he was piecing together his Frankenstein robot army, which resulted in more than a few popped fuses but, according to official records, caused no lasting damage.

Of course, besides technology, Brady loves to write. His first story, The Lion and the Turtle, was published on the board outside Ms. Shupe’s first grade classroom for the entire school to read.

After marrying his high school sweetheart, Brady joined the military where he met many interesting people, did some amazing things, and devoured the stories of those he served with. One of the greatest things about his enlistment was his four year tour in Anchorage, Alaska. A cherished memory from that time was panning for gold with his family in the great outdoors.

Brady writes engaging, character-driven stories where his words bring life to the tales he spins. 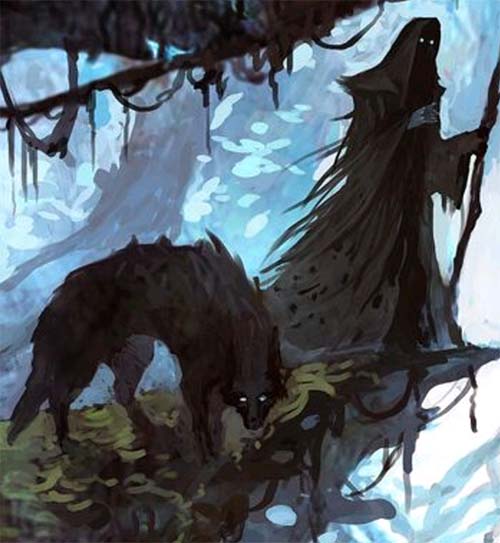 Brady released Second Chance, Book 1 of A Battle Mage Reborn, to great success. The follow up, The Broken Blade has also been published.

Both titles are available on Amazon.com and Kindle Unlimited.

What if you could guarantee life after death?

And Cyberternal Industries has the answer. An answer he isn't willing to accept: life everlasting in a game world of fantasy, swords, and magic.

EndWorld Everlasting. A man-made afterlife. It goes against everything he's always believed in.

But there might still be hope. And hope is a very dangerous thing.

Far below their headquarters in Dallas, Texas, Cyberternal has been working on a secret medical program. A program made available to Denton though his personal, if not complicated, connection to an Assistant Vice President at the powerful company.

After agreeing to undergo the procedure, Denton finds himself awakening to a strange, new world. A world he never wanted.

Get your copy today!Start reading Second Chance .
Buy on Amazon...
Read on your Kindle Device or the Kindle App! 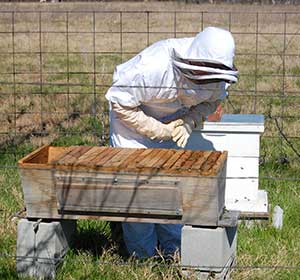 R. Brady Frost is a backyard beekeeper. He started out with his first hive of Italian honey bees under the tutelage of his father in Northern Utah.

Beekeeping can be hard work. At times, Brady can be found out in the apiary, humming to his hard working honey bees and lovingly checking on their magnificent honeycombs. 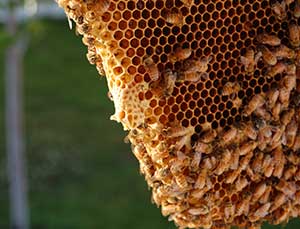 Brady graduated from Western Governors University with a Masters of Science in Information Security and Assurance in 2013 and is now pursuing an MBA. 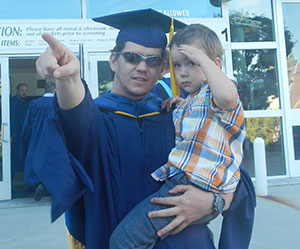 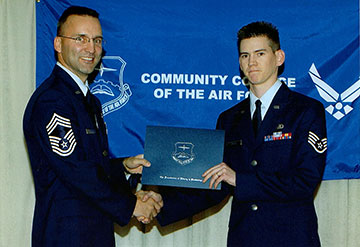 He also holds a Bachelors of Science in Internet Systems Software Technology from Bellevue University and two associates degrees from the Community College of the Air Force.

"I truly think Frost is a diamond in the rough, and hope that more readers will recognize his abilities and skill in building stories."

Ashley R. Carlson, Amazon.com Review: The Boy in the Window 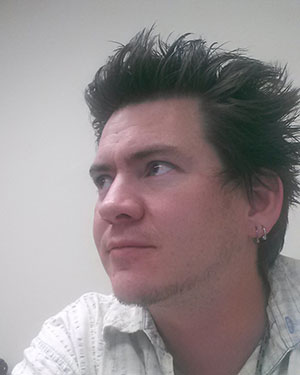 "A story is a ghost light, blinking here and there to draw us further into the mist."

Check out a listing of Brady's stories and start reading today!

You can help support your favorite authors by leaving reviews for their books and sharing them with your friends and social networks.