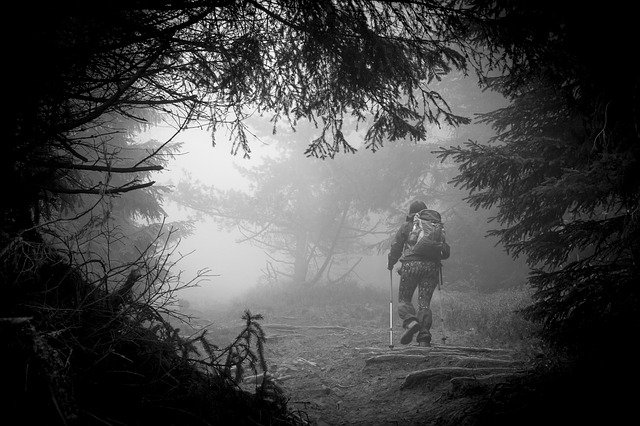 Robert Frost once said, "The best way out is always through."

Jeff Probst can often be heard telling contestants on Survivor, "You've got to dig deep!"

These two statements have started to resonate with me on a very deep level lately.

Image by Robert Pastryk from Pixabay

I just finished writing Act I of The Broken Blade after months of struggling to find the right path. There have been distractions and self-doubt, exhaustion and competing priorities, triumphs and loss...

These past few months have been quite hard for me, and I'm finally ready to talk about it.

I left my dream job almost two years ago so I could move my family back home, to Utah. We were living in Texas because I took a promotion out of state. I had the best supervisor of my career in the federal service, and I supported programs like SNAP and WIC -- when I was in the military, WIC made a huge difference for my wife and kids, and I couldn't have been more proud to give back to such a noble program. But my family life was suffering.

My wife made friends with moms in the local homeschool group, and I even taught a class on creative writing at the Co-op -- which I was able to do due to my 4-10's schedule. Things were pretty good. At least on the surface. The truth is, no one really felt like Texas was right for them. Maybe it was the house, or the initial disappointments when the kids went back to public school and weren't able to make good friends... who knows?

One thing was clear. I had to make a change. 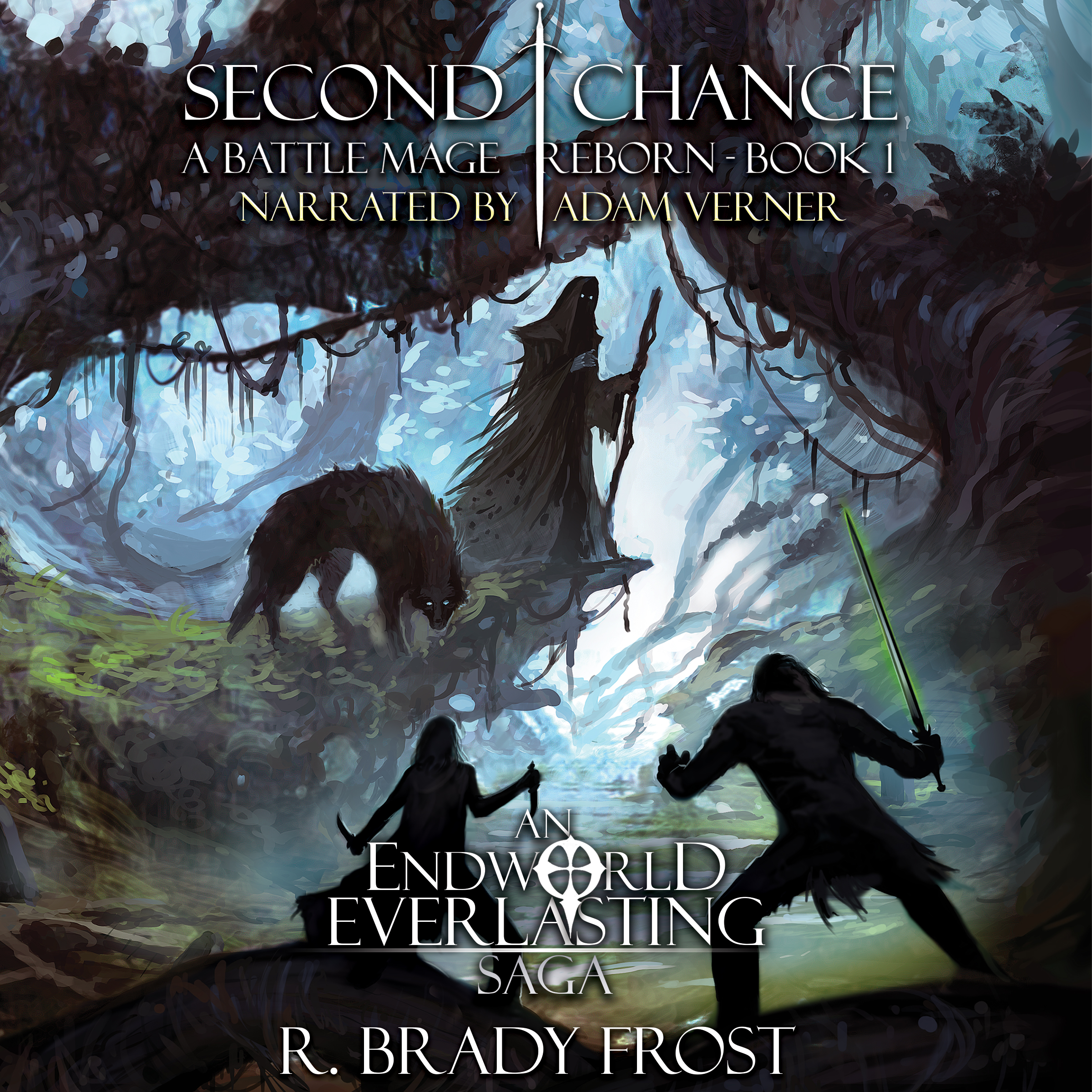 Listen to the audiobook for Second Chance.

Unfortunately, the Food and Nutrition Service wasn't willing to keep me on as a remote employee, though I was already working full time remotely. Moving back to Utah was a non-starter.

When I was offered a position with the Department of Defense, I reluctantly had to accept. My kids were getting older and my wife wasn't happy in Texas. So I made the tough call to move back home. To take a job that I knew would be tough.

When I arrived at my new duty station, I was told that leadership expected a 60% turnover rate. This was my first red flag.

Over the next few months, I received plenty indicators that the organization I had joined wasn't for me.  I'm a pretty dedicated guy. I like to work hard and achieve great things. I decided to pursue a second master's degree while working full time and writing Second Chance.

When both those objectives were complete, I had to face reality. I was stuck in a job I hated.

That was last October. It's been almost 7 months since I published Second Chance, and I thought I would be done with The Broken Blade by now.

Instead, I've been fighting a battle of self-doubt and kicking myself for leaving a job I loved. A job I had when I began the journey of writing Second Chance in the first place.

But I know my reasons. I wish I could have kept my old job, and there isn't a day that goes by that I don't wish I could have it back. And yet, I know all of that wishing is nothing more than wasted effort. Lamenting what has been lost won't bring it back.

And it's all a distraction from what is really important.

Somewhere along the way, I forgot the very thing that drives me -- this desire to create, to write, and to see my words in print. I forgot what it meant to be me.

So now I have to dig deep. The only way out is through. I have to keep writing. Even when I'm exhausted. Even when things at work don't turn out the way I wish they would...

I've gotten a few interviews lately, which is promising; but none of them have panned out. I can keep trying, and I certainly will, but I'm starting to see another possibility. What if I changed focus? What if I stopped worrying about my career so much and channeled the majority of my efforts into my writing?

Is it possible that I could write full time? I've worked so hard for this idea of a traditional retirement, to support my family, and I've invested so much in my career... but what if that's not the right path for me?

What if there is another way?

Now, normally, I wouldn't even know where to begin. I won't pretend to know what people want or what they would be interested in seeing... Patreon is an option, but I don't know what I could offer that my readers would be willing to pay for. I'm not as fast of a writer as I would like to be, but maybe that's something I can improve upon...

What I do know is that I can focus my non-working hours into writing actual words, finishing The Broken Blade, continuing Denton's journey, and fleshing out EndWorld Everlasting.

I just have to start believing in myself.

That's not so hard, right?

So, there you have it. I now realize that the only way I can truly be happy with my career is to take matters into my own hands. Sure, I can apply for new positions, but at the end of the day it's on me to make sure I'm getting my words in and leaving enough room in my life for the stories I want to weave.

Writing has always been my dream, and there is nothing sadder than watching a dream you've invested so much in die before your very eyes. I can't just stand by and watch that happen. I'm still so far behind where I wanted to be with The Broken Blade, but if you can be patient for just a little while longer... I promise I will deliver.

Thank you for helping me make my dream come true. And I promise, I'll be digging deep and pushing through.