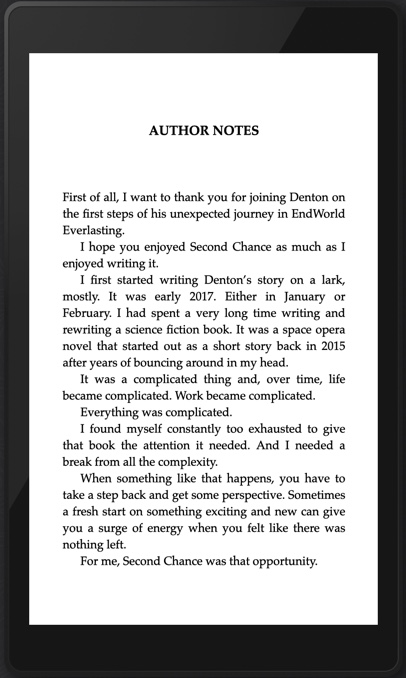 Toggle the Widgetbar
%d bloggers like this:
Nom! Nom! This site uses cookies in order to provide a better user experience. If you have questions about web cookies and what they are used for, please check out www.AboutCookies.org.Ok