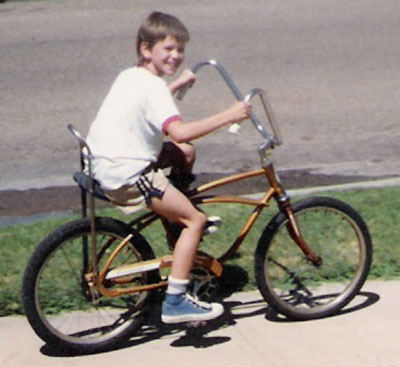 It’s been months since I’ve posted to my blog. To be honest, I’ve been struggling lately. So much has been going on in my life, both good and bad, and it’s been hard to find the words. I’ve thought about posting. I even logged in several times and stared at the empty space where my words were supposed to go.

Nothing came.
The well appeared to be dry.
But in truth, I was drowning.

What was I supposed to do? Just write?

As you can probably tell by my last post, my thoughts have been chaotic. Emotional turmoil impacts me very strongly, so I’m sure you can imagine how social media has had an effect on me this last year. After some serious thinking, I decided that I needed space from the writing communities I was a part of. I needed space from the chaos of my Facebook feed.

I needed space…
from me. 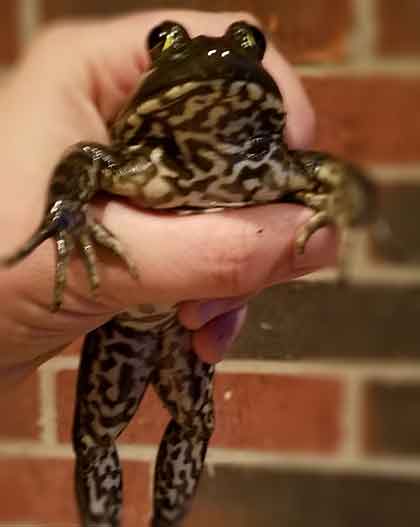 Would anyone notice if I stopped writing?

When I look at the stats of this blog, it’s easy to realize one thing: no one is listening. It isn’t necessarily because I haven’t done the work. I have. But you wouldn’t know that from browsing the few pages of this site, would you?

When I started over, I made a choice. I made a clean break from my old content. All that work just evaporated. I knew it would take a redoubled effort to rebuild a blog. It was going to take more hard work and dedication.

Then life came crashing in and my well-made plans were washed away time and time again. Everything seemed to demand my attention. Bad days outnumbered good days until the good days became worse than the bad ones because they offered a painful sliver of hope.

I just couldn’t win for losing.

One month turned into another and then another. Through it all, I wondered how long I could keep my head above water.

I grew up near Hill Air Force Base in a small town in Northern Utah. My mom worked on base as a federal civilian, and with that came certain perks. One of those perks was having access to the base daycare and youth center services, along with other facilities, which included the base pools.

Aside from sticking a magnet into one of the electrical sockets, swimming lessons were a big part of my younger years in the early 1980’s on base.

I remember glimpses of that daycare (and later, the youth center), and one thing I remember quite well was how excited we got when the buses, painted distinctly in Air Force Blue, would come to pick us up to take us to one of the pools.

There were several, you see, but it’s been long enough now that I can’t really remember the distinction between one and any of the others. Most exist only as memories, torn out over the years to make room for new buildings and a state-of-the-art fitness center.

One thing I do remember quite well was that one of the outdoor pools had two diving boards: a normal one and the high-dive.

There was only one requirement to use the high-dive, if you still had the courage to brave the dizzying height: you had to pass a grueling swimming test, demonstrating your skills in the deep end for the lifeguards who would ultimately grant you access to the heaven-bound white ladder.

For weeks, I watched as countless other kids, some much older than me, challenged the test and failed.

It wasn’t a standard swimming test, you see. Of course, swimming from one side of the deep end to the other was a part of it, but that was just the preliminary stage used to filter out the first round of would-be high-divers. Next came a standard breath-holding test, where you held onto the side of the pool and stayed under water until you heard the whistle. Easy to practice that, no big deal.

This is where the test became increasingly more difficult, and where most of the other kids were eliminated.

The next task was to retrieve a handful of rings from the bottom of the pool, which was either 10 or 12 feet deep at the deepest end. Many of the kids I watched couldn’t fight their own buoyancy long enough to succeed, several quitting before they managed to retrieve a single ring.

It was still easy enough to practice this part, and after retrieving abandoned scrunchies and other types of small hairbands, I remember convincing a few friends to throw in some of our own personal objects into the pool. My contribution: my cherished Casio calculator watch. Failure was not an option.

After practicing each of these stages for weeks, I knew it was time. The last and final test would be do or die. (Which actually meant trying again the following week, but every failed challenge seemed so dire back then. Okay, who am I kidding, it still feels that way.)

Learning to swim wasn’t just about crossing the width of the pool, holding your breath, or diving for plastic rings, watches, or sunglasses. No. The ultimate test, the one that weeded out so many of those brave champions who progressed past every other trial: treading water.

10 minutes of water-churning self-doubt as you fought to keep your head above the surface. Watching as each of your friends dipped and bobbed and sputtered before finally giving up. All the excuses of those who failed before you echoing in your mind. A stitch in the side. A cramp in the leg. It’s too long. Impossible. Those lifeguards must be insane….

This part was also almost impossible to practice for in the crowded pool as small bodies swam this way and that, bumping into one another with careless abandon.

I passed the swimming test on the first try. I was so proud. As I climbed the ladder to the high-dive, I tried to tell myself that I wasn’t scared. But I was. Each step felt like an entire journey, until at long last, I reached the top. My legs trembled and I held firm to the metal railings. The whole world seemed to spin around me. I thought about the test. I had passed. I could do this.

I held my breath and ran.

4 Comments on “Learning to Swim”